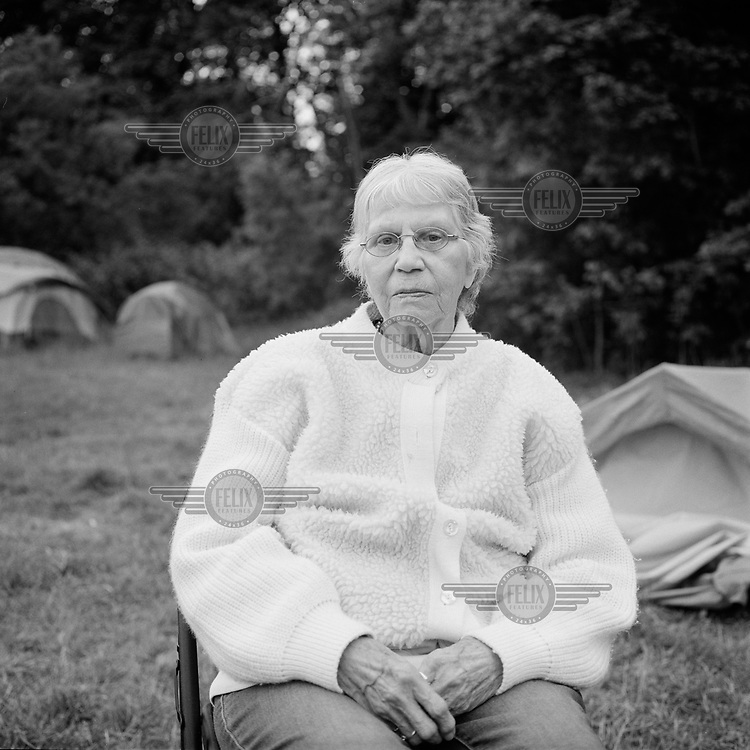 Donna at 'Camp Promise Flint'. She has been living in her house in the city for 27 years. She says she dropped from 147 pounds to 101 'real quick'. When she claimed, the water was making her sick, she was evicted. Now, she lives with her grandson and spends her afternoons at a solidarity camp 'Camp Promise Flint' to support the people fighting against the ongoing crisis. She says, she’s recovering from being poisoned by the water now.

In Flint, cost-cutting measures led to tainted drinking water that contained lead and other toxins, causing a major public health crisis. It started 2014, and the city and its people are still suffering from it. All the lead pipes in town are expected to be completely replaced no sooner than 2020.
Matthew Abbott/Panos Pictures 8 Sep 2017