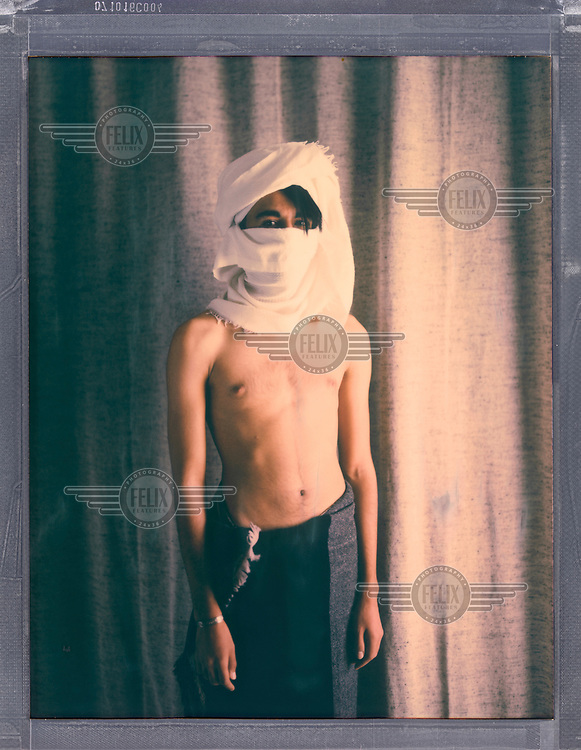 18 year old, gay man Maximus Bloo (not his real name). Maximus was 'outed' after meeting an older man using the gay dating app, Grindr. The man blackmailed Maximus, forcing him to have sex with him. After two times, Maximus refused. The man then outed him to his family. Commenting on that period of his life, Maximus says: ''Young kids who found out they're gay and still discovering their life. They often get blackmailed by people such as him and pushed to be turned to a material and a tool for old people and other people to have fun with.''

Many from the LGBTQI+ community hoped the Tunisian Revolution (Jasmine Revolution) would usher in a more open society, and an end to homophobia and transphobia. This has not come to pass. The laws that target LGBTQI+ people remain, most notably article 230 which makes same-sex acts illegal, punishable by up the 3 years in prison. Transgender people are targeted under public decency laws. The general public is no more accepting of LGBTQI+ people than they were before the revolution. Despite the legal and societal discrimination, activists are dedicated to campaigning more openly.
Robin Hammond/Panos Pictures 6 Dec 2016