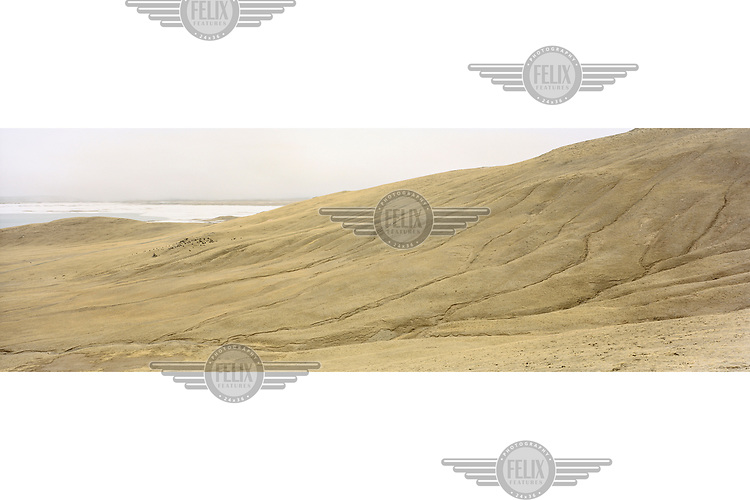 The Tibetan plateau covers all of the Tibet Autonomous Region, much of Qinghai province, and parts of Sichuan province, stretching for 965,000 square miles, an area larger than Alaska, Texas, and Nevada, combined. In the past, nomadic herdsman and their livestock moved freely over the grasslands. In the 1990s, communal pastures were turned into household plots, fences were built, and land rights established, policies which radically altered the nomadic grazing system traditionally used to move large herds over the fragile landscape. A 2004 study by scientists in Japan and China found that concentrated overgrazing of livestock in this region degraded grasslands, leading to fluctuations in temperature and CO2 levels which may exacerbate climate change.
Ian Teh/Panos Pictures /Felix Features /Felix Features /Felix Features 15 Feb 2015
**NB: Not available for sale in Germany, Austria and Switzerland.**