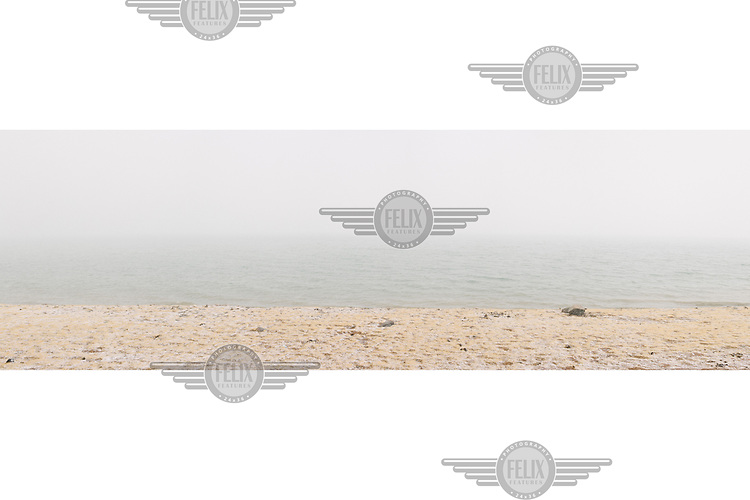 Here on the plateau, at the source of the Yellow, Yangtze, and Mekong (Lancang) Rivers, changes in climate occur at a faster rate than almost anywhere on earth, save the North and South Poles. For millennia, this ecosystem has provided water for life downstream and moderated droughts and floods.

In Qinghai's Madoi country, which borders Ngoring Lake on its eastern shore, some 200 lakes measuring larger than six hectares disappeared between 1990 and 2000. Desertification has claimed wetlands, grasslands and smaller lakes. The region's glaciers, meanwhile, are shrinking at a rate of seven percent a year. Melting ice may add water to the river in the short term, but scientists say its long-term consequences, particularly for the Yellow River, could be fatal.
Ian Teh/Panos Pictures /Felix Features /Felix Features /Felix Features 11 Apr 2014
**NB: Not available for sale in Germany, Austria and Switzerland.**